February 8, 2016 is a LUNAR New Year which is also known as farmer’s calendar.  The calendar was based on the seasons of the year – spring, summer, autumn, and winter.  You will notice that every first of the month is automatically new moon while the 15th is full moon.  The lunar calendaw may sometimes have 13th to 14th months in a year based on the earth rotation along the axis.

TRACING THE ORIGIN OF CHINESE CALLIGRAPHY BASE FROM THE BIBLE

The God 上帝 of ancient China 4,500 years ago is the same God of Christians at present. We trace that from their writings. Chinese has one of the oldest records of human history even after the Tower of Babel. The Chinese people were able to document it through their writings/ Chinese characters.

The character 福 Fu meaning BLESSINGS.  The character was derive from the Bible that if you want blessings in your life, from time immemorial in the garden of Eden man should have close fellowship with God must learn how to follow Gods words.

God loves us so much that He gave so many blessings to us. We should learn how to APPRECIATE it and learn how to PASS it to others.

And to start our year of the monkey right, let’s bring LUCK along the route by joining the CNY LUCKY RUN 2016 which will be held on February 8, 2016 at Baywalk, Manila

SO WHAT ARE YOU WAITING FOR?.. TARALETS GUYS!

BE BLESSED AND LUCKY!

Defending champion Bradley Weiss seeks to dish out another explosive performance around majestic Mayon Volcano as he banners a stellar field in the XTERRA Albay 2016 on Feb. 7 in the Province of Albay.

Weiss struck gold last year when the prestigious off-road triathlon race had its maiden run in Albay with the South African ace determined to set another coronation for himself with the world’s most perfect cone as backdrop.

Out to foil Weiss’ bid are 2015 male pro third-placer Ben Allen of Australia, 2015 fourth placer Brodie Gardner also of Australia, Charlie Epperson of Guam, Joseph Miller of the Philippines and Michal Bucek of Slovakia, who are all returning to Albay.

The women’s pro crown, meanwhile, is up for grabs are 2015 winner Flora Duffy, the world titlist from Bermuda, has opted to skip this year’s event to concentrate on her campaign in the Rio Olympics.

Australians Jacqui Slack, the runner-up last year, and third placer Dimity Lee Duke head the contenders in the distaff side along with Mieko Carey of Guam, who placed fourth last time.

The race tests the participants in challenging environs in courses around Mayon.

The 1.5K swim starts in the shores of Lidong in Mayon Rivera, where the water is calm and deep and the sands are black.

The 10K run follows the ATV route in Mayon passing through rocky and sandy areas, river bed, and grasslands with the finish line set at the famous Cagsawa Ruins. 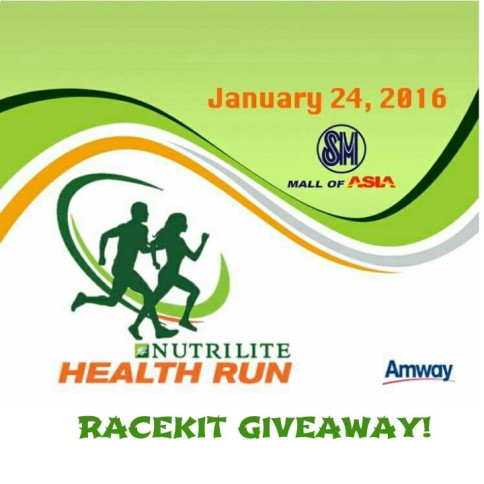 First of all, I would like to thank all of you for overwhelming support. 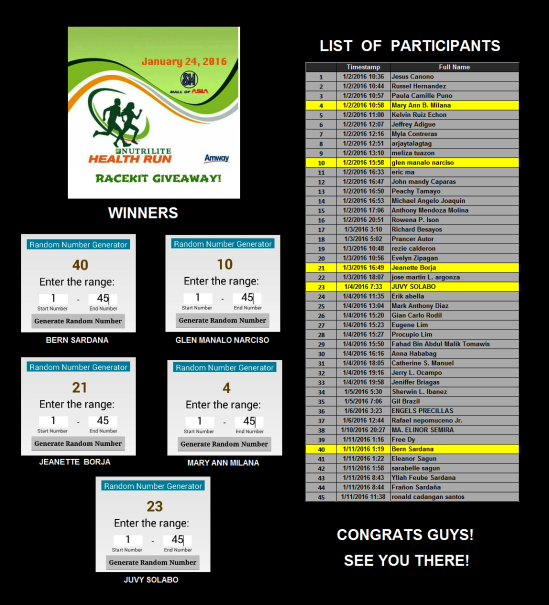 *note:  To ensure your shirt sizes, please accomplish the form on or before 5pm of January 15, 2016.

Radio stations Jam 88.3, Mellow 94.7 and Wave 89.1 together Alaska Powdered Milk Drink, Alaska Sweetened Condensed Milk and Alaska Evaporated Filled Milk started the day right when they visited 8 offices in Metro Manila to give its employees the most important meal of the day – breakfast – with milk that provides 20+ nutrients, absolutely free!

Listeners of these partner radio stations just downloaded a form from the respective radio station website and answered the question, “Why do you think you and your officemates deserve to have FREE breakfast from Alaska, ang Gatas for Breakfast?”

During the office tour, nutritious Pinoy treats such as chicken sopas, champorado, biko and pandesal were served, all enhanced with one special ingredient – the Alaska Milk.

This campaign by Alaska could never have been more timely as it sends a message to our busy office workers that breakfast is the most important meal of the day and that the best way to jumpstart each working day is not to skip it but to have a filling and healthy meal.

Aside from the free breakfast, a gift pack was given to the lucky listener and his/her officemates were given Alaska products as treats. Surely, it was one nutritious and fun breakfast bonding moment at the office courtesy of Alaska, ang Gatas for Breakfast. 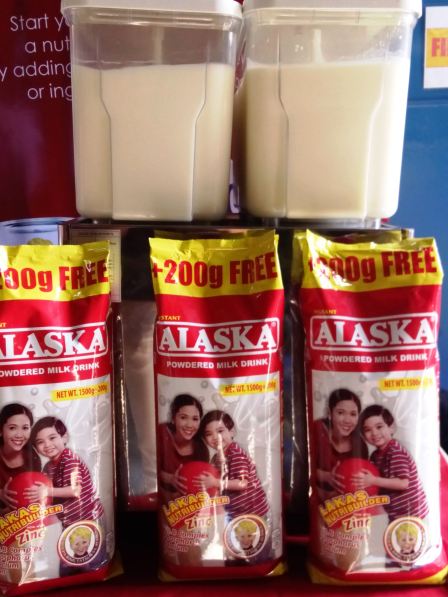 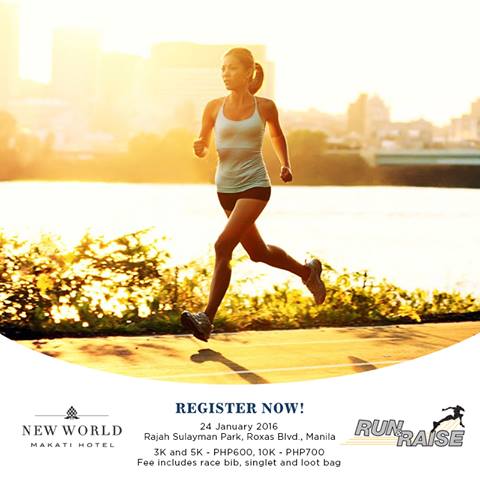 The event is for the benefit of Kapit Bisig Para sa Ilog Pasig.  KBPIP is the river rehabilitation project of ABS-CBN Foundation Inc. which is focused on rehabilitating the Pasig River’s ecosystem.

HERE ARE THE RACE DETAILS: 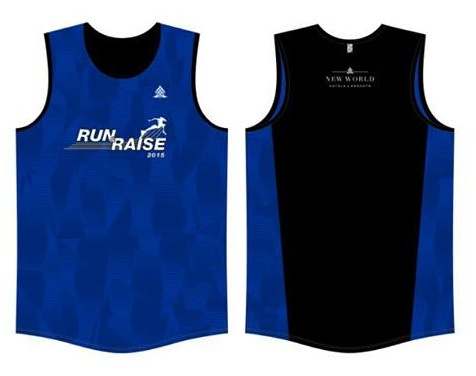 So what are you waiting for?.. Join us as we run together for the rehabilitation of the Pasig River.

We are giving away 5K NUTRILITE HEALTH RUN RACEKITS to FIVE lucky runners.  It’s easy to join, just follow these:

*Note:  Make sure you click the “submit” button to ensure your registration.

*Note:  Don’t forget to insert the hastags in the caption, so we can monitor your entry.

click the logo to go to my FB page

5.  Winners will be picked by electronic raffle and will be announced on January 14, 2016 at my Facebook page.  (So don’t forget to like my page).